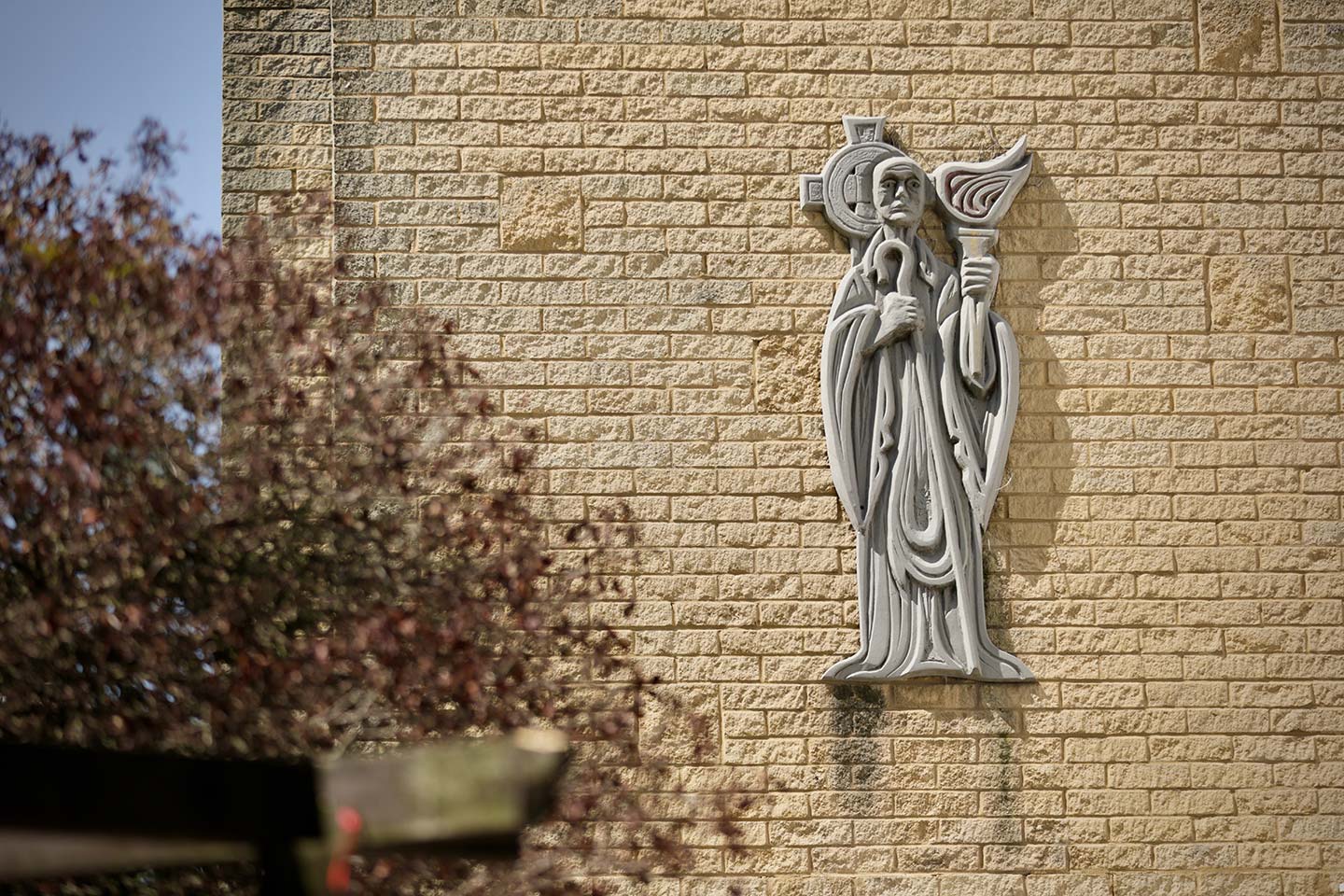 Home > About > History of School

During the 19th century, very few children went to school so the Church of England created schools in huge numbers to offer a basic education to the poor. In 1887, the Church opened a secondary school for girls on Church land – our school’s current site. The school was built by the Church Schools’ Company and within a few years became known as Saint Aidan’s.

In 1944, Parliament passed an Education Act which introduced education for all and the State began to build and run its own schools. By that time many of the Church schools were in a poor state of repair, so the State offered these schools a choice: they could either continue to be maintained (funded) by the Church (to become known as Voluntary Aided, or VA) or they could opt to be maintained by the Local Authority (Voluntary Controlled; VC). In both cases they remained Church of England schools run with a distinctive Christian ethos.

St Aidan’s had by then become too small to continue as a secondary school so in 1949 it opted to become a VC primary school run by the Local Authority, Haringey. Ownership of the land and buildings was transferred to Haringey with the exception of the ball court which remains on Church land. This link and connection to the church continues through the presence of the Vicar of Holy Trinity Church and two church nominees as the Foundation Governors on the school’s Governing Body.

The Queen visited the school in 1972. She returned in 1998 at the children’s invitation to reopen the school following extensive repair and decoration. A commemorative stone stands in the playground to remind us of that special day.

St Aidan’s now consists of a modern main building with a separate nursery but still has one of its original features – the Victorian school hall.

A bit about Saint Aidan

When you enter the school you are welcomed by a statue of Saint Aidan, our patron saint. He was an Irish monk who lived in the 7th century on the Holy Island of Lindisfarne. St Aidan loved people. He was a strong believer in education and in spreading the Gospel.